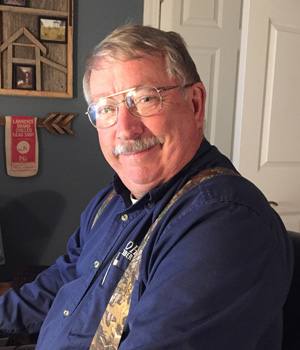 Jerry Johnson, who is a charter member of QUGA including serving 30 plus years with Quail Unlimited.

Jerry’s extensive background with wildlife and habitat has well prepared him for his role, and he has hit the ground running in his first weeks with the organization.

He works with landowners and governmental agencies promoting conservation programs and has years of experience establishing habitat. QUGA he is proud to have him on board in this capacity.

“QUGA is the fastest growing outdoor organization that is quickly being recognized for the quality of benefit to the outdoors.” said Jerry Johnson. “It’s an honor to serve in this position, I hope that my experience and skills will enhance the management of wildlife resources.” he said.

Jerry is the Owner of Johnson’s Lumber and Hardware Store in Atlanta, Illinois for over 30 years. His interest in wildlife management began early in Southern Illinois. His is an avid quail hunter. Jerry has assisted local landowners in creating wildlife habitat, performing prescribed burns and planting prairie grasses on over thousands of acres. 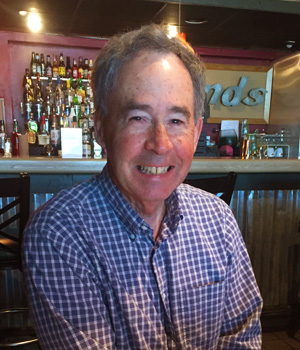 QUGA part-time consultant David Howell is a wildlife biologist whose conservation experience began in 1972 and includes working with the Indiana Department of Natural Resources.

David retains memberships in The Nature Conservancy, The Wildlife Society, National Bobwhite Technical Committee, and other conservation groups. He is instrumental in writing grants and working with state wildlife agencies.

David received the 2008 National Bobwhite Technical Committee Annual Individual award. He was also the recipient of the Indiana Department of Natural Resources 1983 Biologist of the Year award. 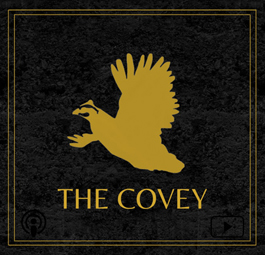 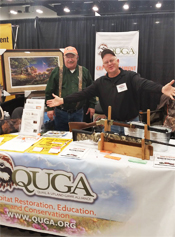 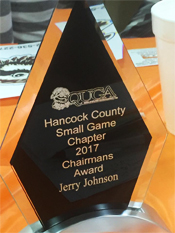 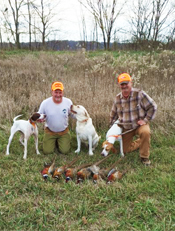